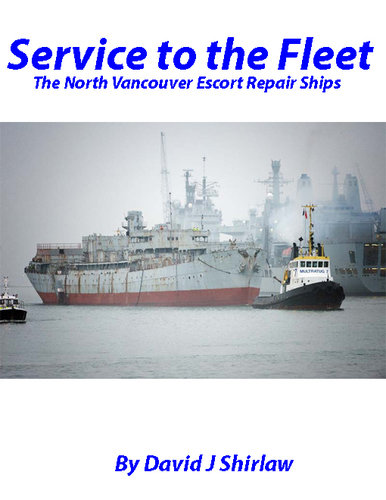 Service to the Fleet The North Vancouver Repair Ships

Service to the Fleet The North Vancouver Repair Ships is the story of the 24 repair ships ordered for the Royal Navy in British Columbia, based on a modified Park Class cargo ship. One ship later went to Canada and another served first in Holland while the naval base in Helder was rebuilt from wartime devestation and later went to Canada as well. Illustrated.